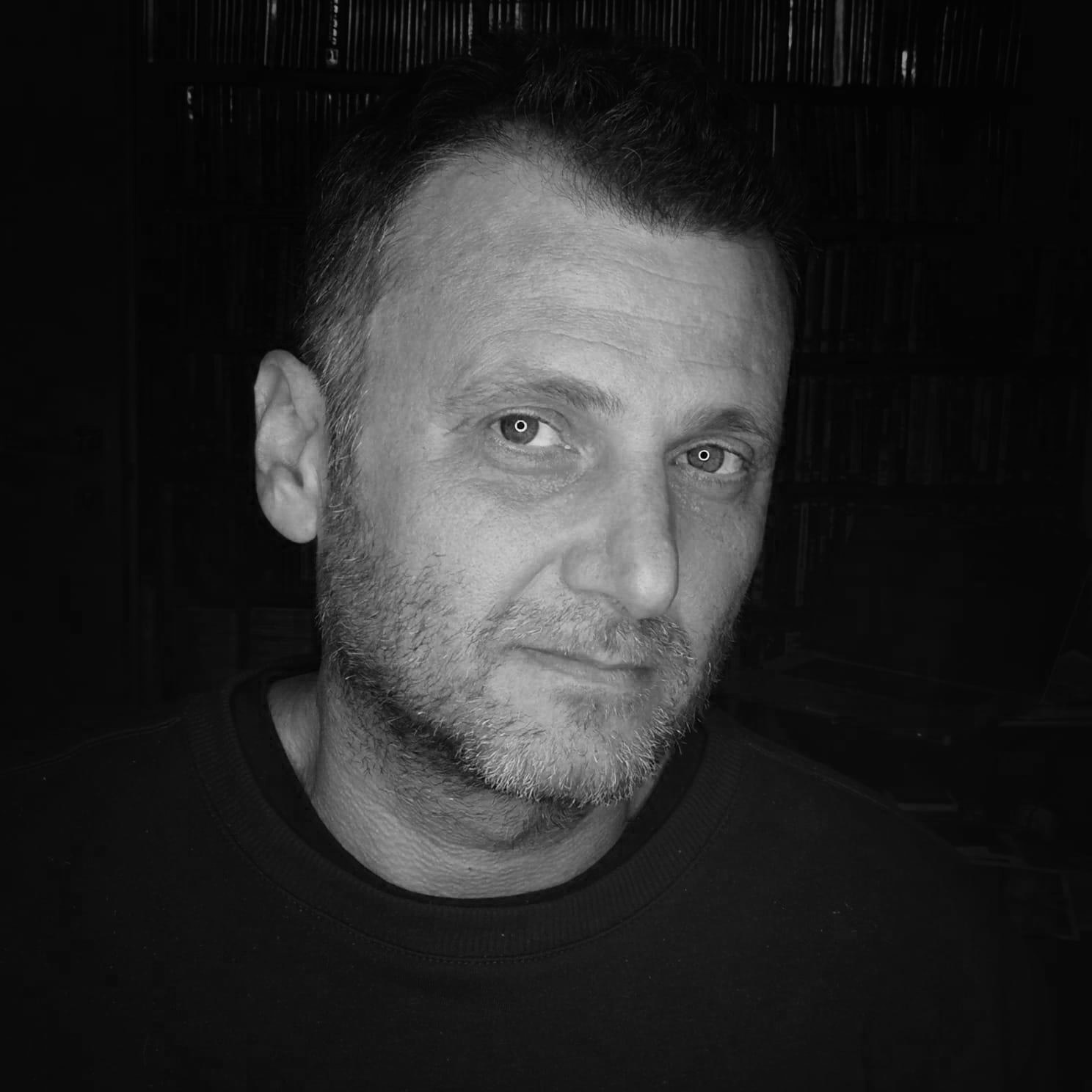 Born in Turin, Italy in 1974. After obtaining a degree in Information Sciences, he is working as a volunteer for some NGOs, where he had the chance to dedicate his self to photographic projects in Morocco, Sri Lanka, Guatemala, Israel, and the West Bank. He prefers to work on social reportage, storytelling, and long-term projects. Between 2016 and 2017 he dedicated himself to mental disability, and in the last 3 years to the effects of climate change in Kenya.