Turkana, in northwest Kenya, is the poorest and least developed county in the ASALs (Arid and Semi-Arid Lands).

More than 60% of the inhabitants of the Turkana district are pastoralists, so their survival depends entirely on livestock, natural resources for food and daily activities.

In the last few decades, the region has experienced a growing population, the air temperature increased by about 3 degrees, while more frequent and prolonged droughts have reduced the natural resource base. Rainfed agriculture is not possible. Pasture resources for livestock have dramatically reduced, encouraging those closest to Lake Turkana to turn to fishing as an alternative livelihood.

Communication, roads, social services, and political support are almost non-existent, leaving those living around Lake Turkana physically isolated and politically marginalized. Chronic dependence on food aid is high. The area is the fuse of violent conflict, indeed proliferation of illegal arms from southern Sudan has contributed to the escalation of insecurity along the area’s shared borders with Ethiopia, Sudan, and Uganda and other counties in Kenya as Pokot and Marsabit. Warfare is traditionally an essential part of Turkana life and the principal occupation of young men. Weapons are considered a man’s proud possessions and the practical tool for increasing herds by raiding and for expanding their territory. Fear of conflict and prolonged drought have pushed many to move to urban centers, up to Nairobi, looking for a new life.

Furthermore, significant oil reserves have been discovered recently in Turkana County. The dimensions are immense. The main basin in Turkana alone contains more than 600 million barrels of oil according to the UK-based operating company Tullow Oil. For the government of Kenya, the discovery of oil is very good news instead for the pastoral communities the effects of oil exploration are likely to be more ambivalent. 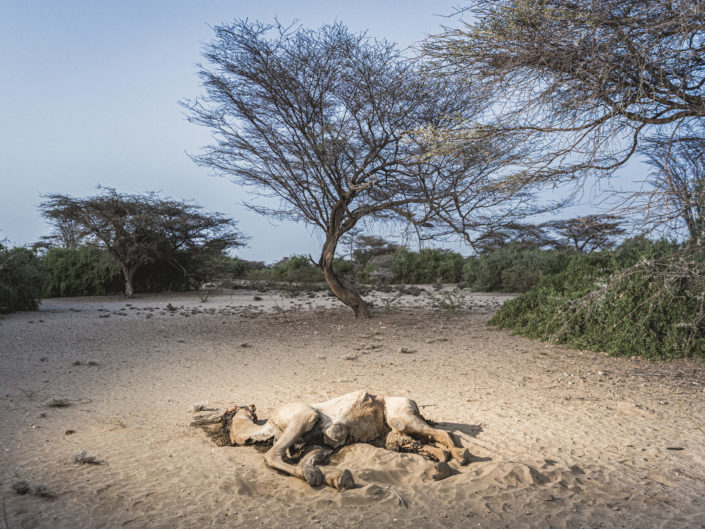 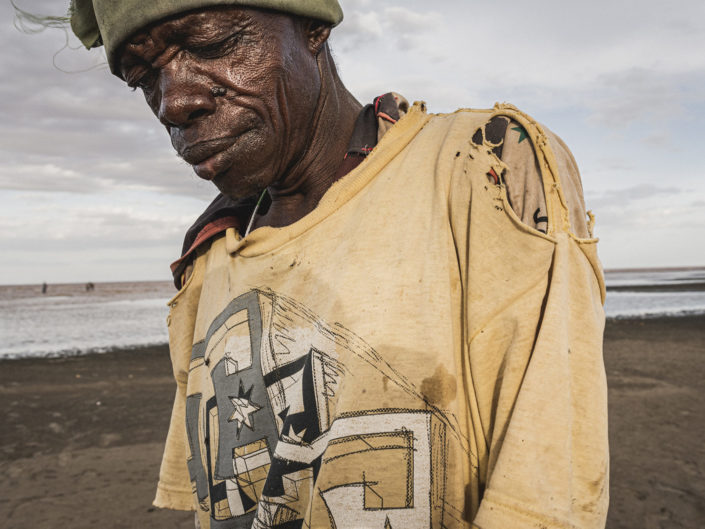 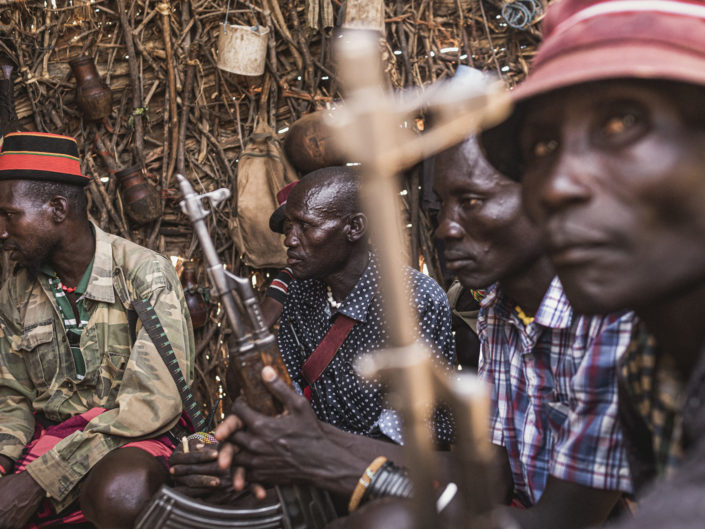 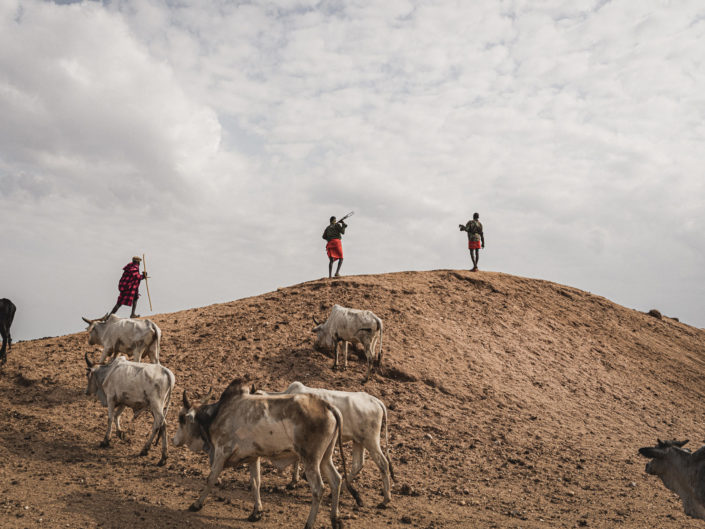 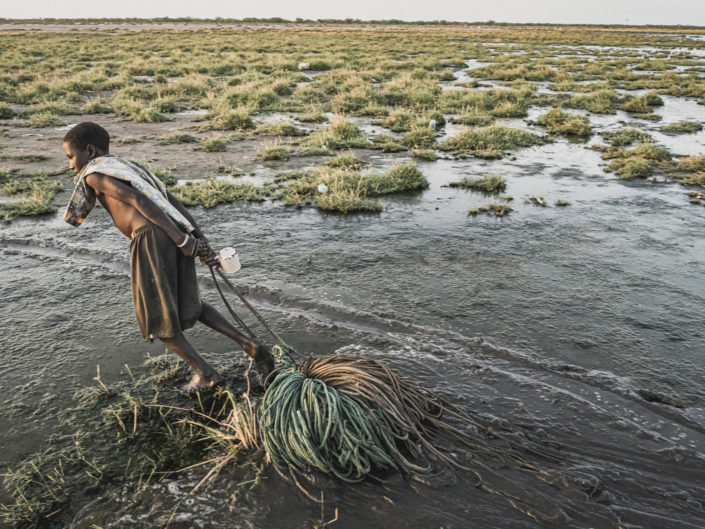 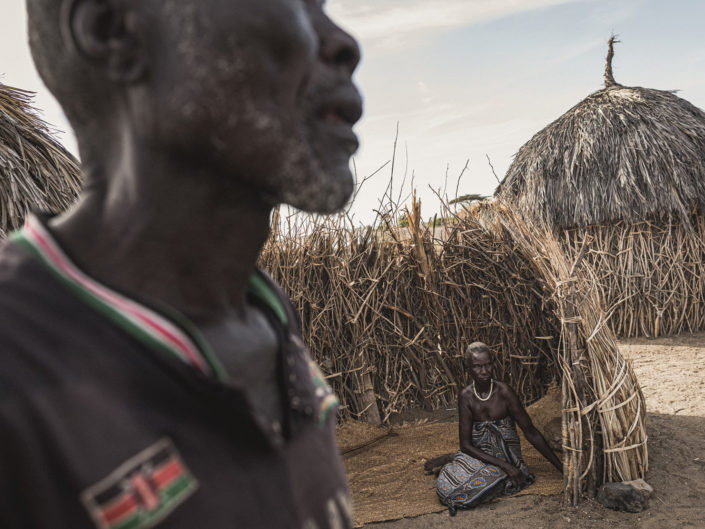 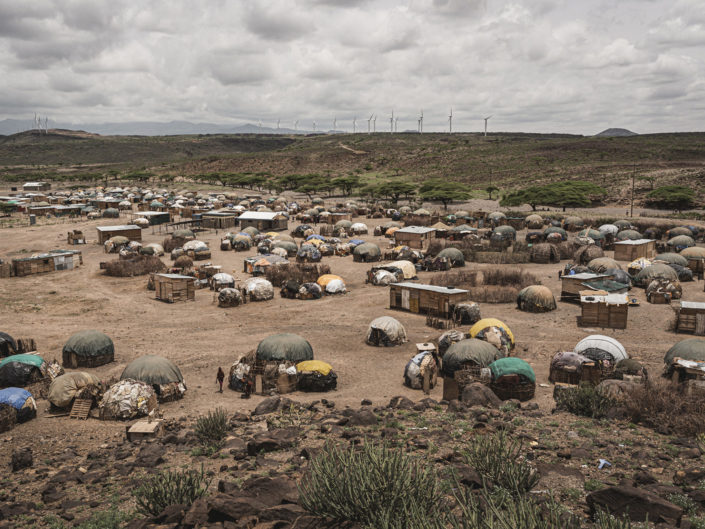 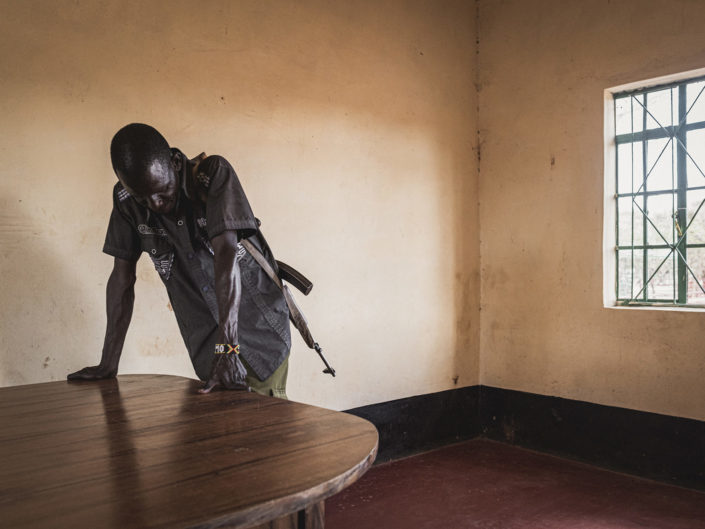 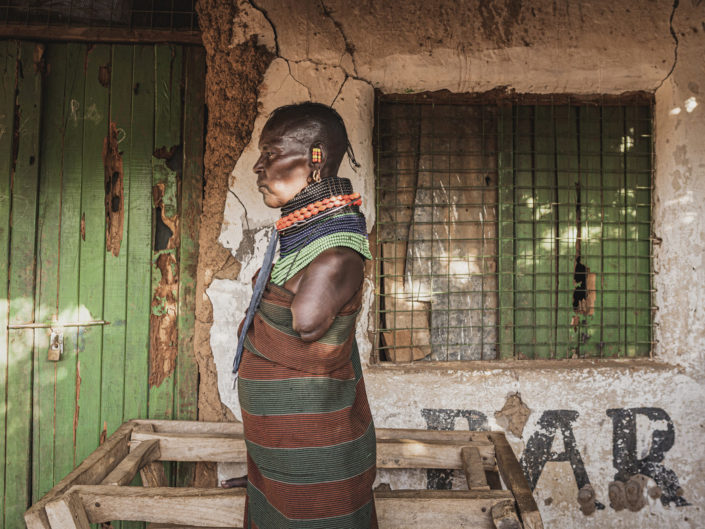 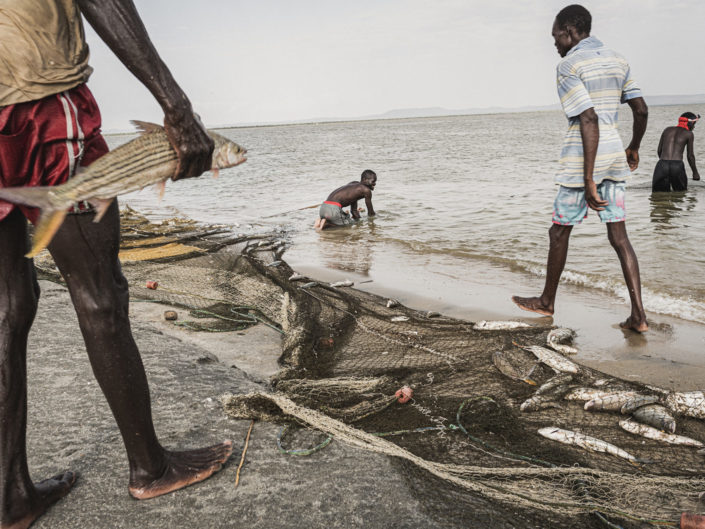 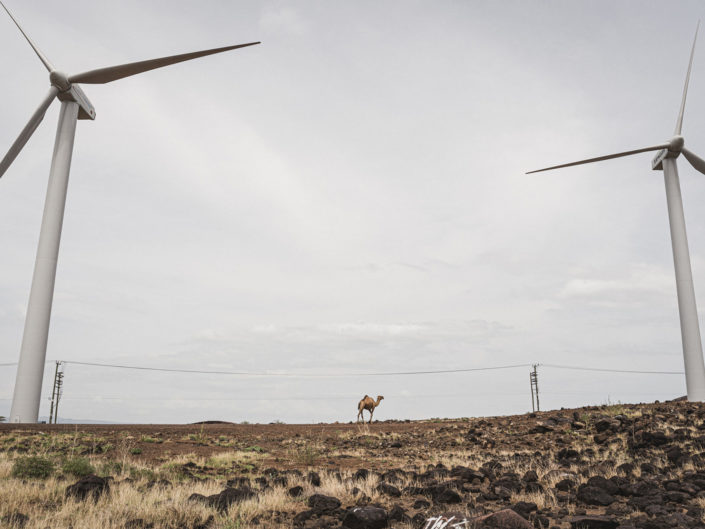 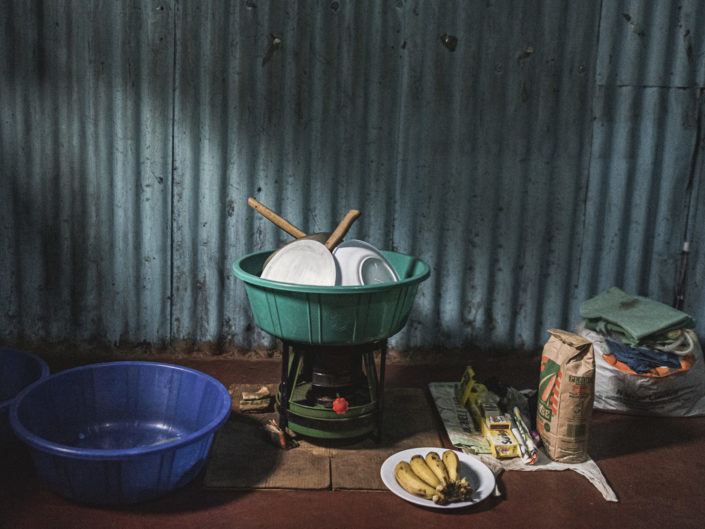 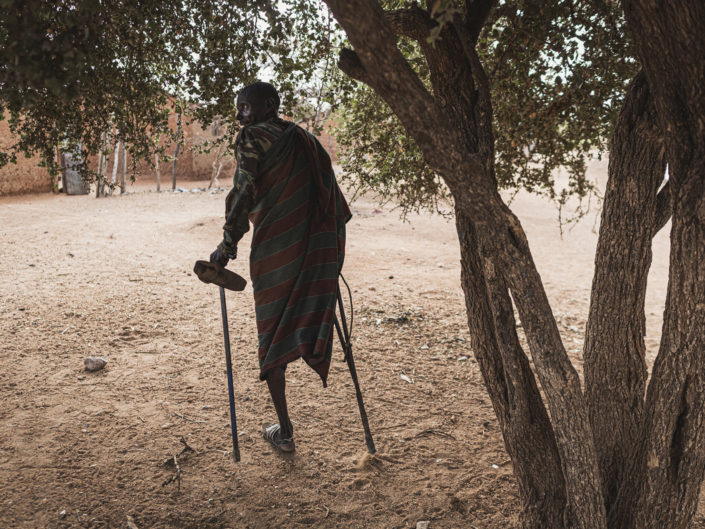 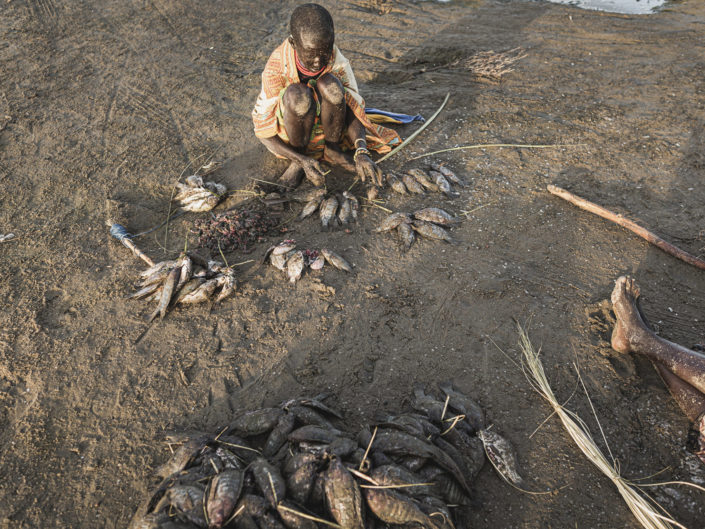 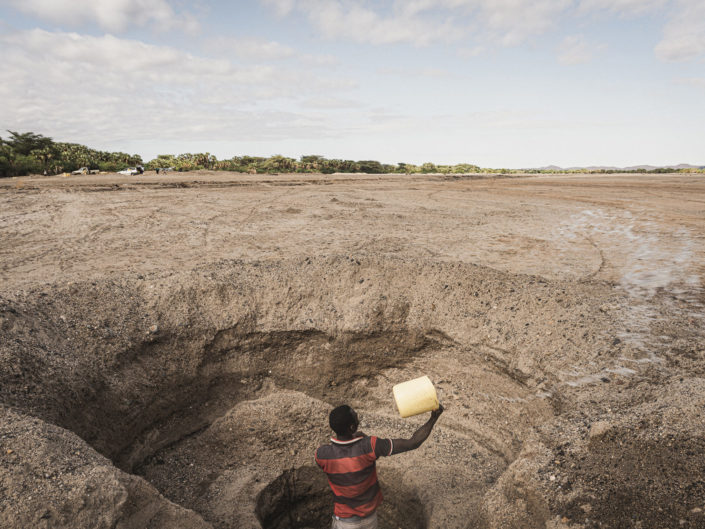 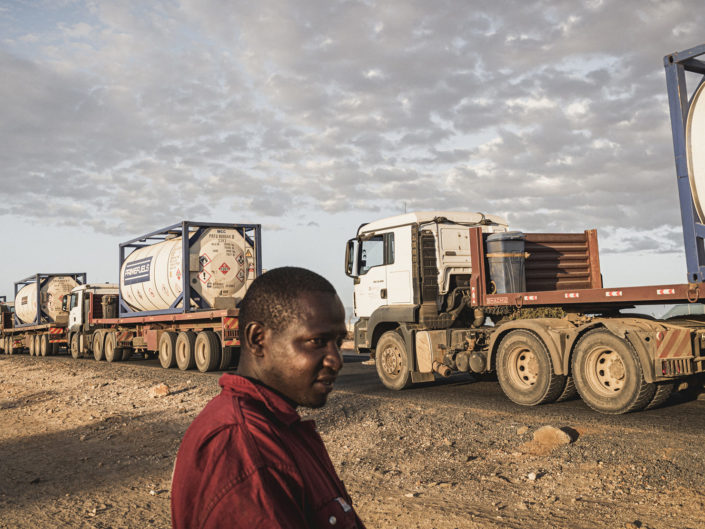 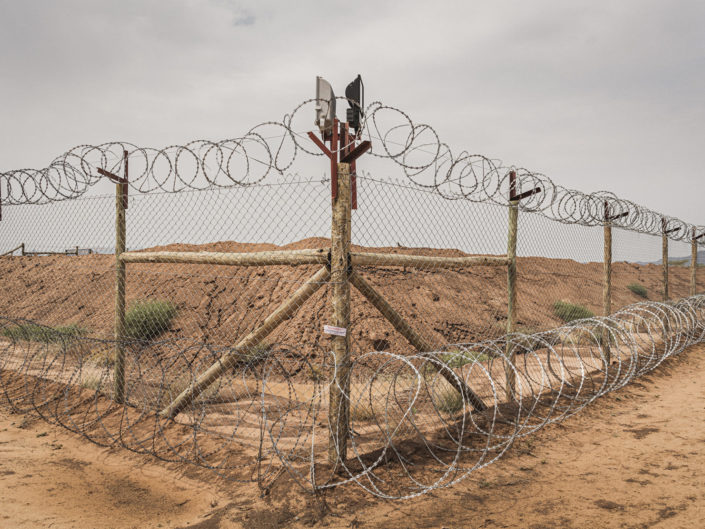 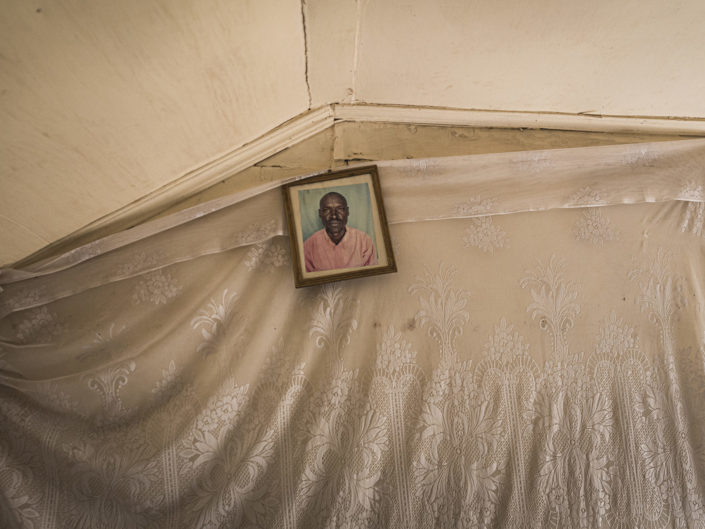 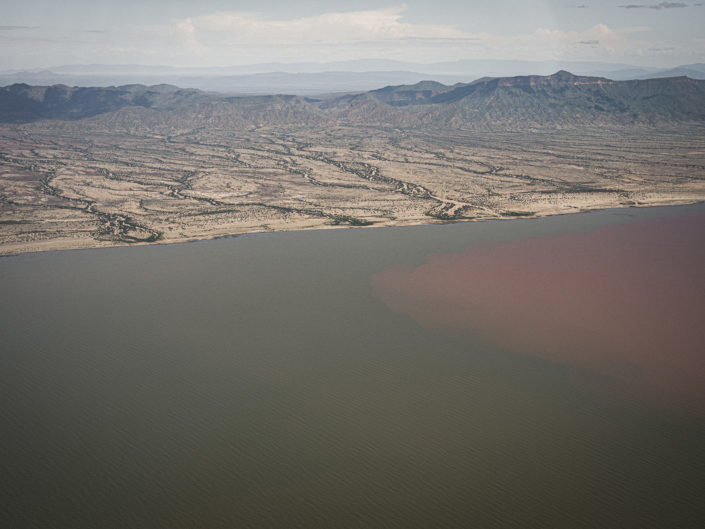 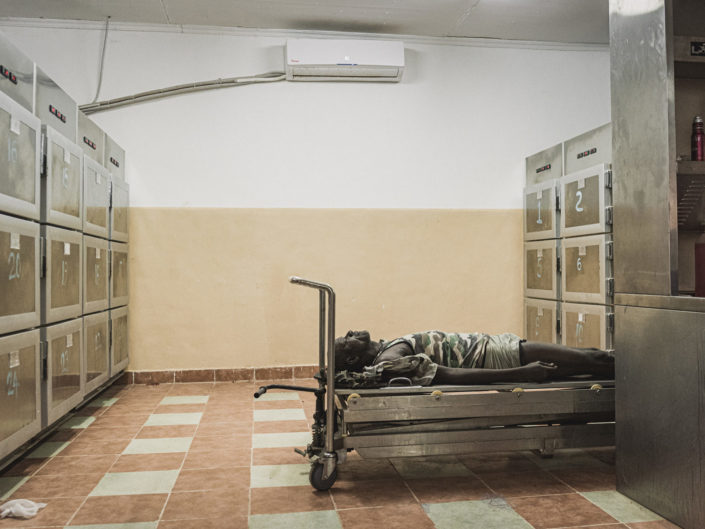 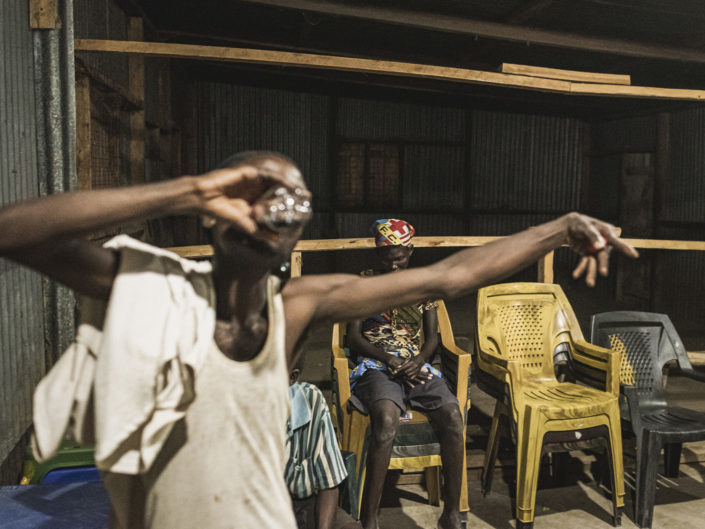 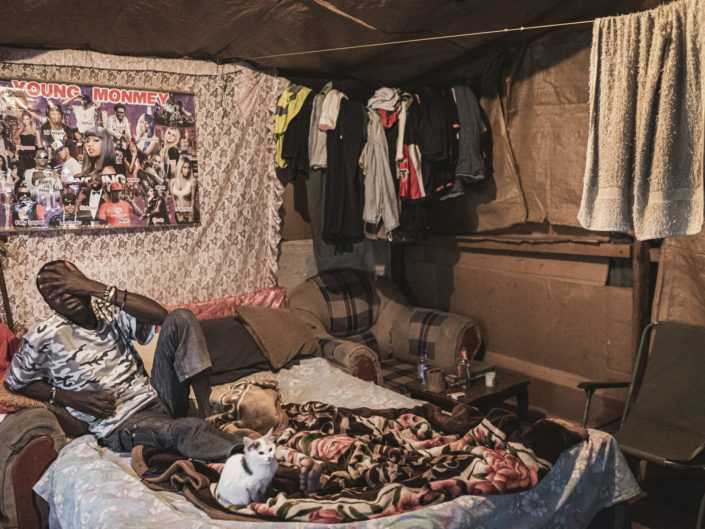 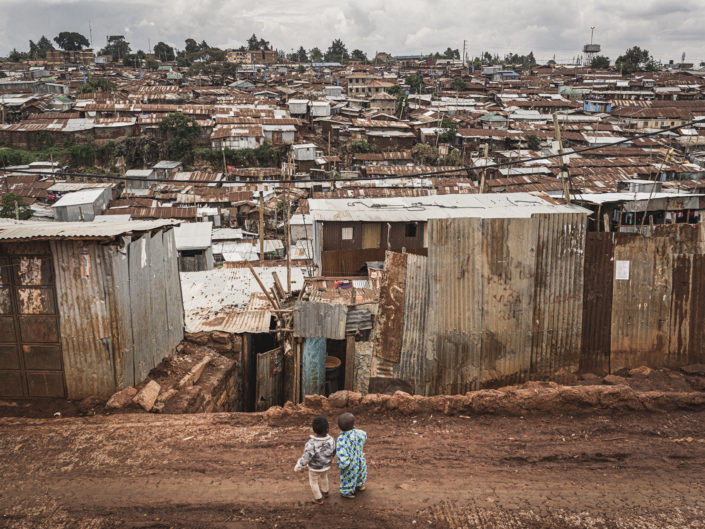